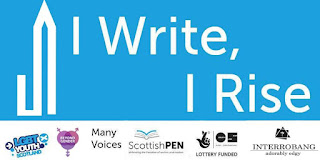 As part of Scottish PEN's MANY VOICES project, which wrapped up earlier this year, myself and Eli Clare recorded a podcast - which was, for me, somewhat transformative. Eli visited Scotland in Autumn 2017, occasioned by the project and which included a reading at the Scottish Poetry Library alongside members of I Write, I Rise - a trans and non-binary creative writing workshop I was running in Leith. The podcast was recorded at a moment where a number of questions for myself, about the relationship between political work and radical [trans] poetics, were coming back into my mind after 'de/compositions' was published. Eli had the answers.

You can listen to 'Finding language for our gender' here. The blurb is below.

The Many Voices podcast by Scottish PEN brings into focus voices that are often marginalised or silenced. In each podcast, we’ll hear discussions between writers involved in our Many Voices outreach project, readings, and a featured interview with a Scottish PEN member about the year-round work we do.

In this episode, writers Nat Raha and Eli Clare discuss writing as a space for both survival and dreaming, articulating queer and trans politics through poetry, and their work on our Many Voices project in partnership with LGBT Youth Scotland. Playwright Jo Clifford talks about her play being banned in Brazil and gives a powerful speech to the importance of defending persecuted trans writers around the world.

Nat Raha is a poet and trans / queer activist, living in Edinburgh, Scotland. In 2017 she worked with Scottish PEN, running creative writing workshops with trans and non-binary youth.

White, disabled, and genderqueer, Eli Clare lives in the Green Mountains of Vermont. Eli speaks, teaches, and facilitates all over the United States about disability, queer and trans identities, and social justice. He was selected as the visiting writer for the Many Voices writing group led by Nat Raha.

Jo Clifford is a writer, performer, poet and teacher based in Edinburgh. She is the author of about 80 plays, many of which have been translated into various languages and performed all over the world. 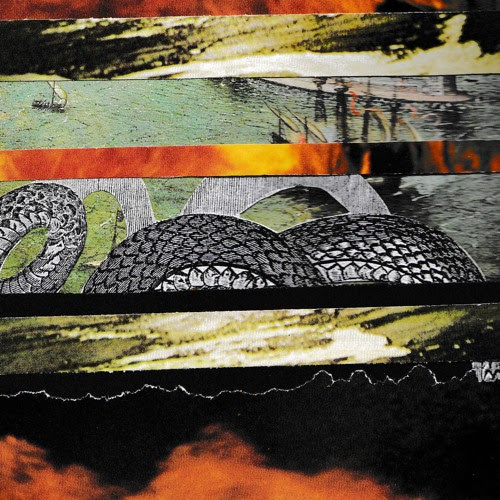 for International Women's Day, from 'de/compositions' 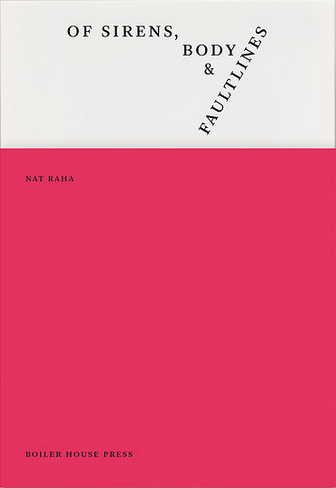 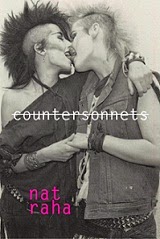